West Norwood Free Film Festival returns to SE27 in April 2019 for its third great year. Following capacity houses at its 2017 and 2018 Festivals, the team are back for two weeks of free movies either side of Easter; 6 – 14 April and then 22 – 27 April.

This year’s highlight, on the last night of the Festival (27 April) is their first open air screening in the grounds of the West Norwood Health and Leisure Centre, with Spiderman – Into the Spiderverse, a film which has been wowing crowds since it opened in the UK at the end of last year.

Kicking off the Festival on Saturday 6 April will be the latest movie from Spike Lee; the acclaimed Oscar winning Blackkklansman, a fierce and sometimes funny tale of a black police officer in 1970s America trying to bring down the Ku Klux Klan. Other new films on offer are Pawel Pawlikowski’s sweeping and sumptuous 2018 movie Cold War(11 April, Portico Gallery), the Golden Globes winning Lady Bird, starring Saoirse Ronan (23 April, Otter Trading) and A United Kingdom(9 April, Chatsworth Church), a 1940s set movie about King Seretse Khama of Botswana and his controversial marriage to a British white woman. 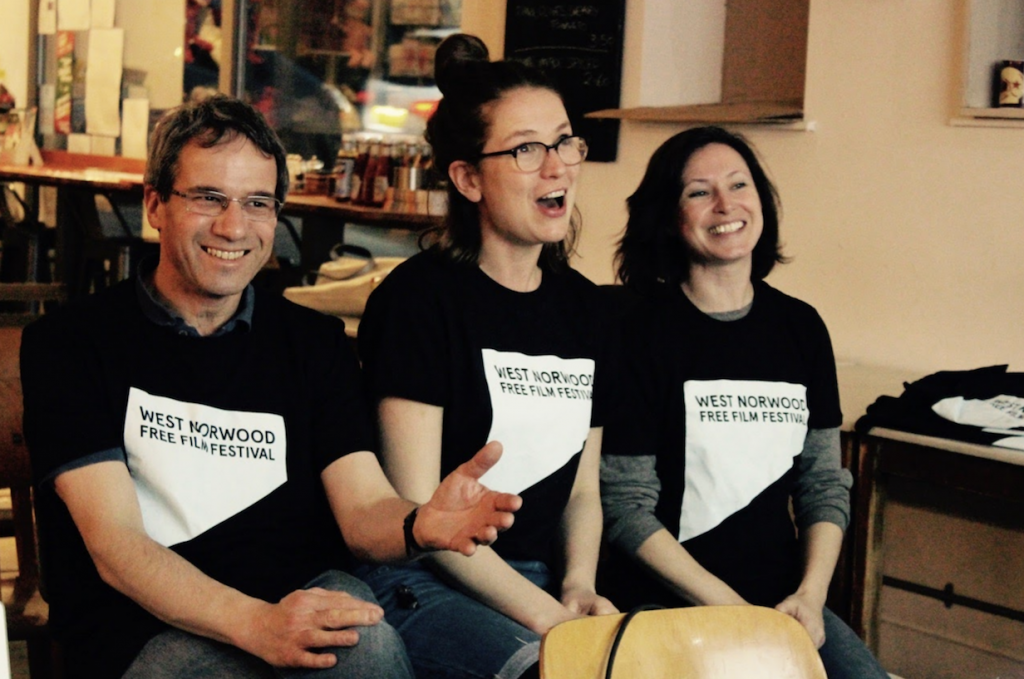 The Free Film Festival offers a diverse variety of free film treats over the two week period; from classic comedy – the original The Ladykillers(7 April) and perennial favourite When Harry Met Sally(25 April, both at the Great North Wood pub) – to darker fare (the riotous Argentinian movie Wild Tales, screening at the Rosendale pub on 22 April, and Francis Ford Coppola’s gripping 1973 conspiracy thriller The Conversation, screening at the Clockworks on 24 April).

There will be documentaries too: 2017’s Another News Story(Portico Gallery – 14 April) reveals the action behind the cameras of news teams tasked with reporting the refugee crisis and turning it into breaking news; and on a lighter note the unusual but fascinating world of library music collectors featuring in The Library Music Film(13April, Book and Record Bar, including a Q&A with the producer Shawn Lee). 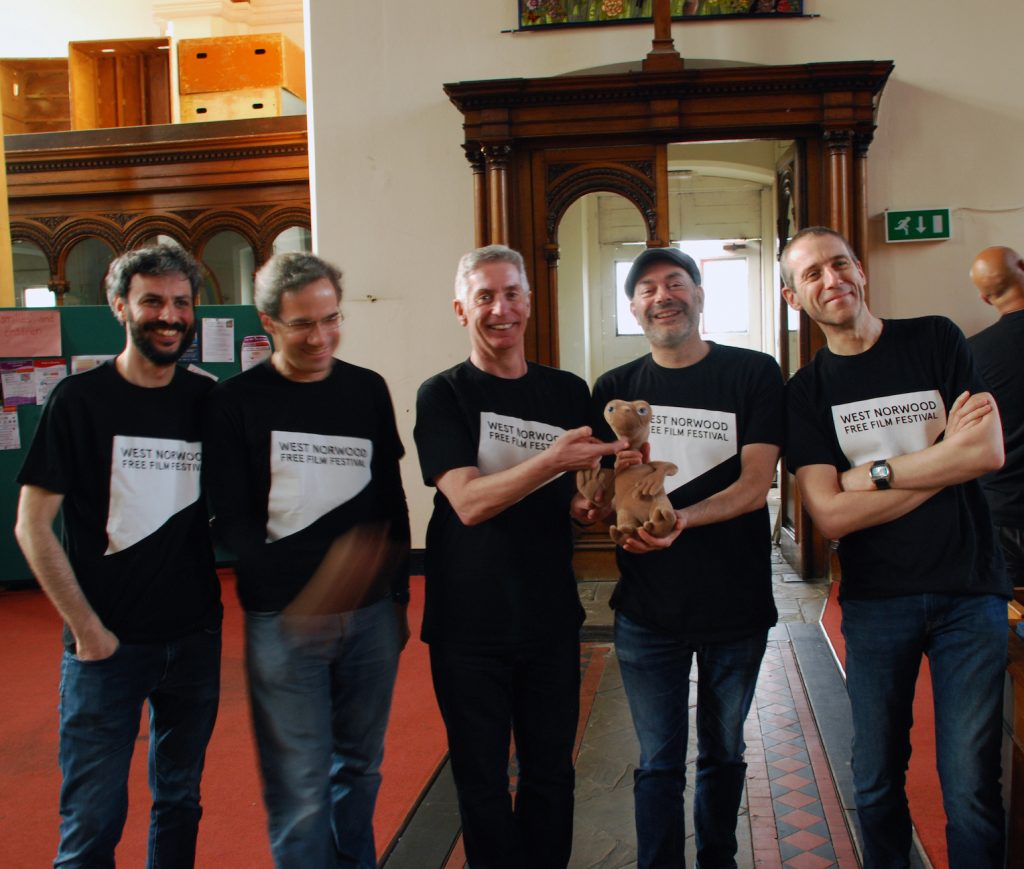 And we’ve another Q&A lined up as we welcome film director (and West Norwood resident) Shan Khan, who will be interviewed after we screen his 2014 film Honour, starring Paddy Considine and Alysha Hart (8 April at the Clockworks).

Add in a morning screening of a kids’ movie (to be announced – South London Theatre 8 April) and a short film programme on the morning of 7 April at West Norwood Library and Picturehouse, and you have a packed programme of free films for movie lovers of all ages.

The full lineup of the programme is here:

And you can follow the festival for update information on the screenings by visiting the team on social media channels @WestNorwoodFFF or by email to westnorwoodfff@gmail.com.