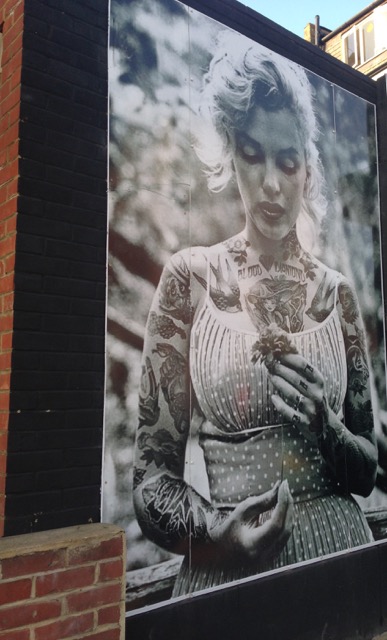 If your idea of a tattoo parlour is a seedy, dark room, think again. Owner Donnie has worked hard to create a bright, inviting space, including newly laid wooden floors and whitewashed walls. Standing on the pavement, you can see through to a light, uncluttered reception area. It is more like entering a hairdressers, albeit with a high concentration of tattooed people inside. The main visual clues to the service being offered here… a line of brightly coloured inks and reclining chairs. So this is the place where people come to get inked. Or pierced. 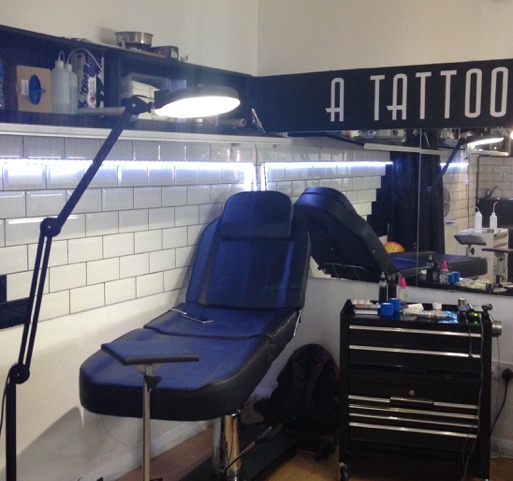 Donnie sat opposite our intrepid FEAST reporter and grinned. Our first question had to be “How did you get into this line of work?” He recounted how from an early age he was into drawing, has an artistic background, and has exhibited. In his thirties, he got his first tattoo from a home-based tattooist in Streatham. He recalls, “I came away thinking I could do this”. So he started practising at home, on himself, on friends – until he was ready to open a business. His self tattoos are like line drawings – simple but striking. Initially, Studio Trap was based on Knights Hill in the basement of Fashion Clicks. It moved to the current street-level premises on Chatsworth Way a couple of years ago. Now Donnie has a team of freelance tattoo artists, each with their own area of expertise. He points at Marek, “He likes realism and working in black and grey”. Donnie explains that the needles have varying thicknesses, such as fine ones for detail, and then there are the batches of 14 plus needles that are used for shading. He muses, “You always remember your tattoo artist.” 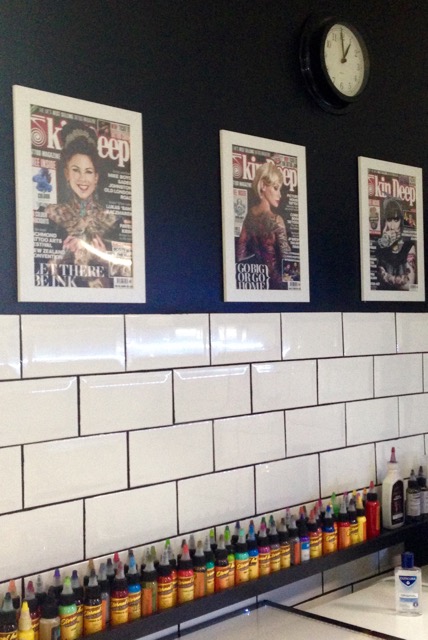 Customers include regulars, but mainly are recommendations. People even travel from outside London, having seen Studio Trap work via social media. This is where Donnie’s digital marketing seems to have paid off. The website has a small gallery of tattoos, but on Instagram Studio Trap boasts over 16,000 followers. In fact, business must be good, because Donnie has recently opened a second shop, Tatu Society in Tower Bridge Road, and is training apprentices. 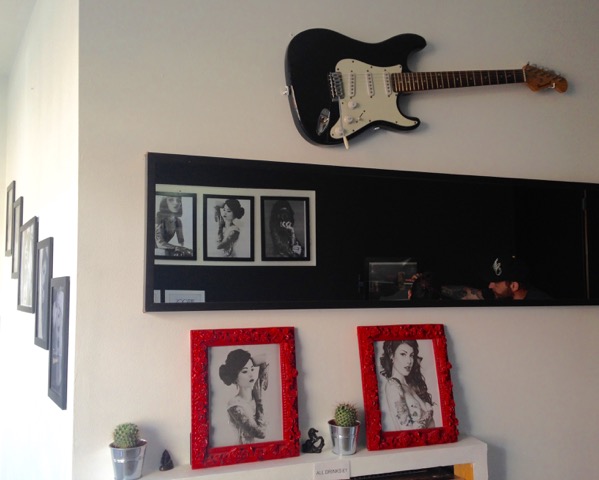 And what do people come for… well anything really, ranging from star trek logos to detailed pieces like the head of a native American chief. And the longest amount of time Donnie has taken on a tattoo – 20 hours on a full sleeve (‘whole arm’ to the uninitiated). Not in one sitting! The most surprising request – a 72-year-old who wanted a Kama Sutra tattoo on her calf. 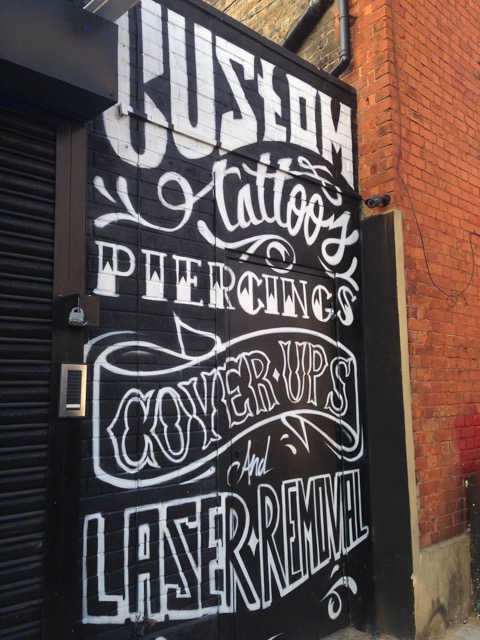 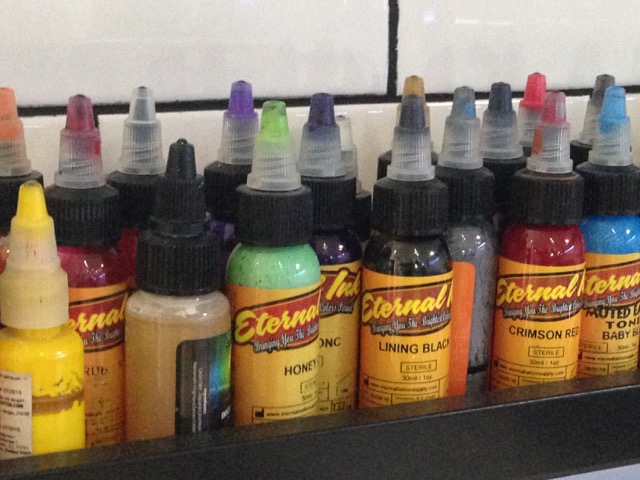